The keynote speakers for the 9th International Conference on Mechanics and Industrial Engineering (ICMIE’20) will be announced shortly! Thank you for your patience. 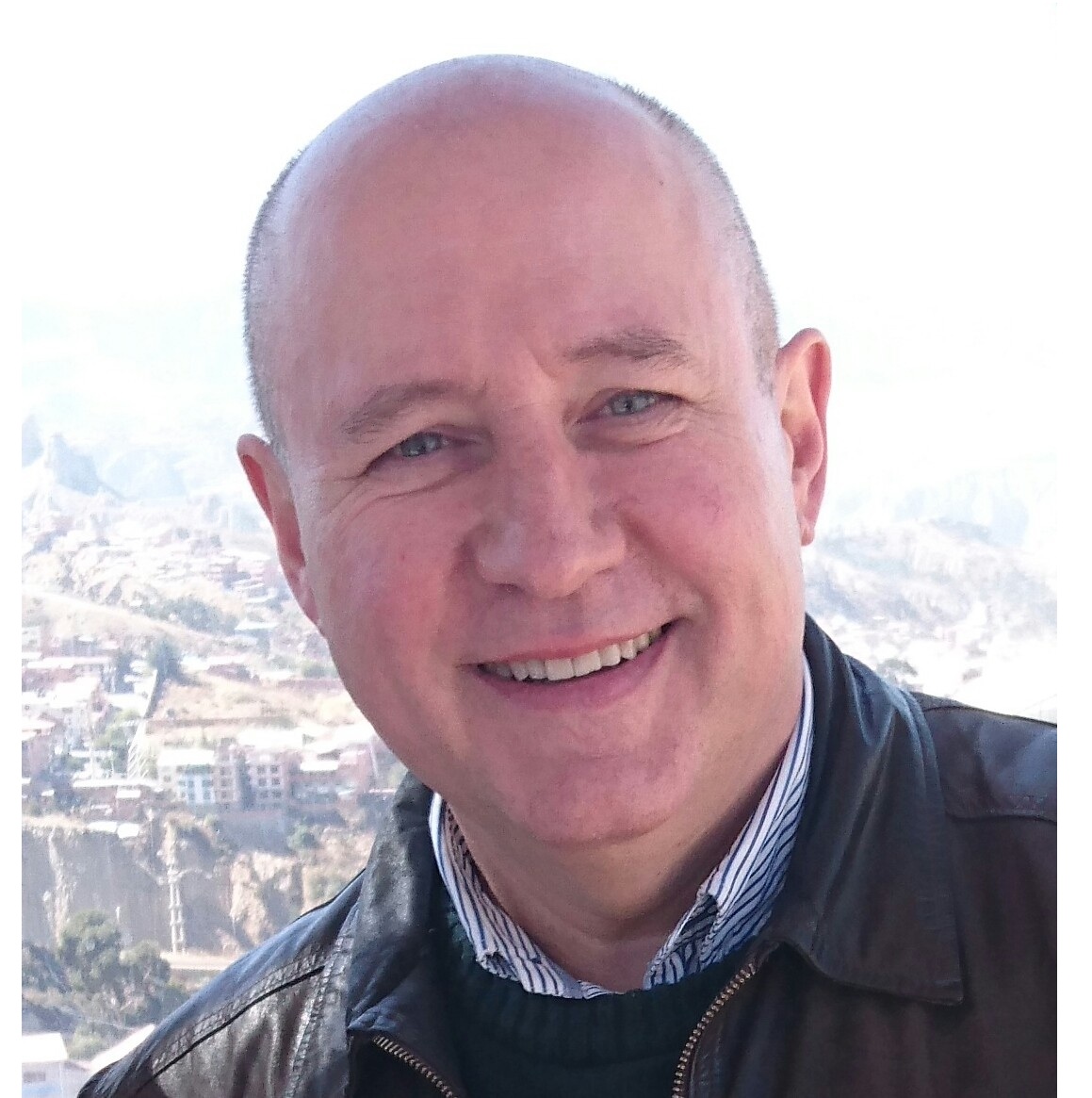 Dr. Ramon Codina is a Professor of Continuum Mechanics and Structural Analysis at the Technical University of Catalonia (UPC), where he began his academic career in 1990. Dr. Codina teaches courses on continuum mechanics and mechanics of structures, as well as courses on computational mechanics and functional analysis in mechanics.

His research is concerned with the development, implementation and numerical analysis of finite element methods applied to physical problems in engineering, mainly in fluid mechanics, but also in solids and electromagnetism. Dr. Codina has directed 18 doctoral theses and published over 150 articles in indexed scientific journals. He is responsible for the research group Numerical Analysis and Computation, identified as a group of excellence by the Generalitat de Catalunya.

Much of his research is motivated by technology transfer projects. In particular, he has participated in 22 projects funded by the European Commission (in 7 of which he was the principal investigator) and 16 projects funded by Spanish Ministries (10 of them as main researcher). The current projects deal about aero-acoustics, transport of particles in fluids, viscoelasticity and optimization of aerospace profiles as main topics.

In recognition of his research, Dr. Codina has been invited to give several plenary lectures at international conferences (27 in total, 18 in the last 10 years) and has received several awards, among which include the Prandtl Medal (2018), the ICREA Academia Award (2011 and 2016), the IACM Young Investigator Award (2004), the JL Lions Award to Young Scientists in Computational Mathematics (2000) and the Distinció de la Generalitat de Catalunya per a la Recerca Universitària (2000).

Topic of Keynote: Fluid Mechanics and Optics: the effect of turbulence in the observation of the Universe